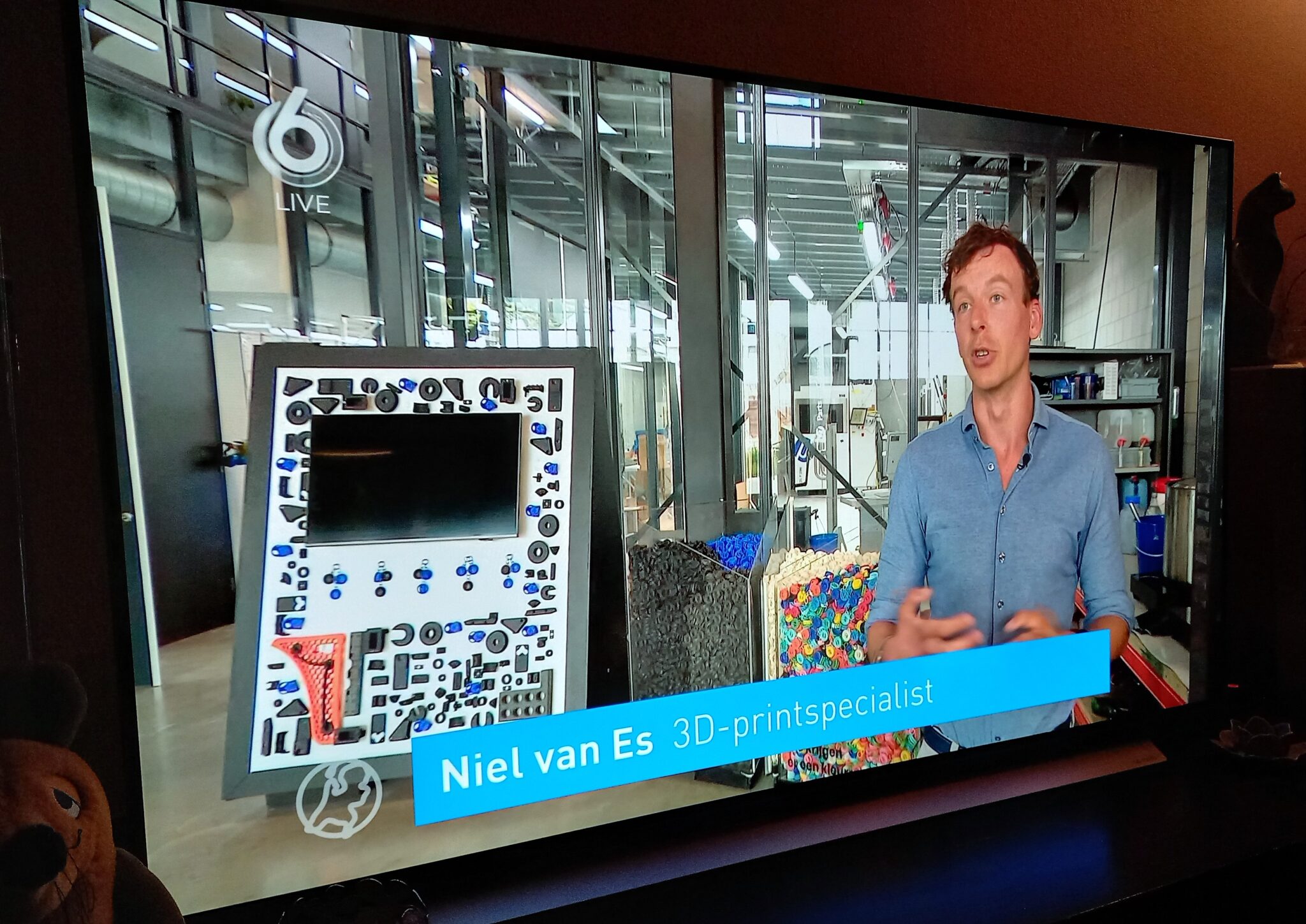 Well, it was coming

The media are full of it: criminals can easily obtain weapons by producing them themselves. With a 3D printer.

The drawings you can use to print weapons are plentiful on the Internet. Police are very concerned because they are increasingly encountering printed guns in searches. She therefore wants to criminalize the distribution of the drawings required for this purpose. Because with 3D printing, weapons are also cheap and easy to produce. And so the police are very keen to gain knowledge about the technology.

We were approached by a television program to give our view on this development. In front of the camera, Neil explained the possibilities of 3D printing and how it can be used for this application.

Minister of Justice and Security Dilan Yesilgöz already expressed her desire to discuss measures at the European level. “Having a 3D weapon is prohibited. Police and justice have signaled that this seems to be spreading more and more widely and that those blueprints also seem to be spreading.” The fear is that not only criminals, but also extremists could thus start printing their own weapons. The National Police discussed this issue yesterday at an international conference where, among other things, they talked to the producers and software developers of the 3D printers about possibilities for stopping the trade in printed weapons. The police are hoping for a technical solution where the printers automatically reject blueprints for weapons.

In 2021, homemade weapons were found in fourteen cases in the Netherlands alone. According to a police spokesman, these numbers show a trend. And police also discovered a “printer farm” with nine 3D printers making weapons.

As far as we know, the first printed weapon was made in 2013. In a few days, the design was downloaded from the Internet as many as one hundred thousand times before it was taken offline by U.S. authorities. The designer appealed and – how could it be otherwise in the country where the right to bear arms is enshrined in the Constitution – was vindicated by the U.S. Court of Appeals, after which he was able to distribute his blueprint again.